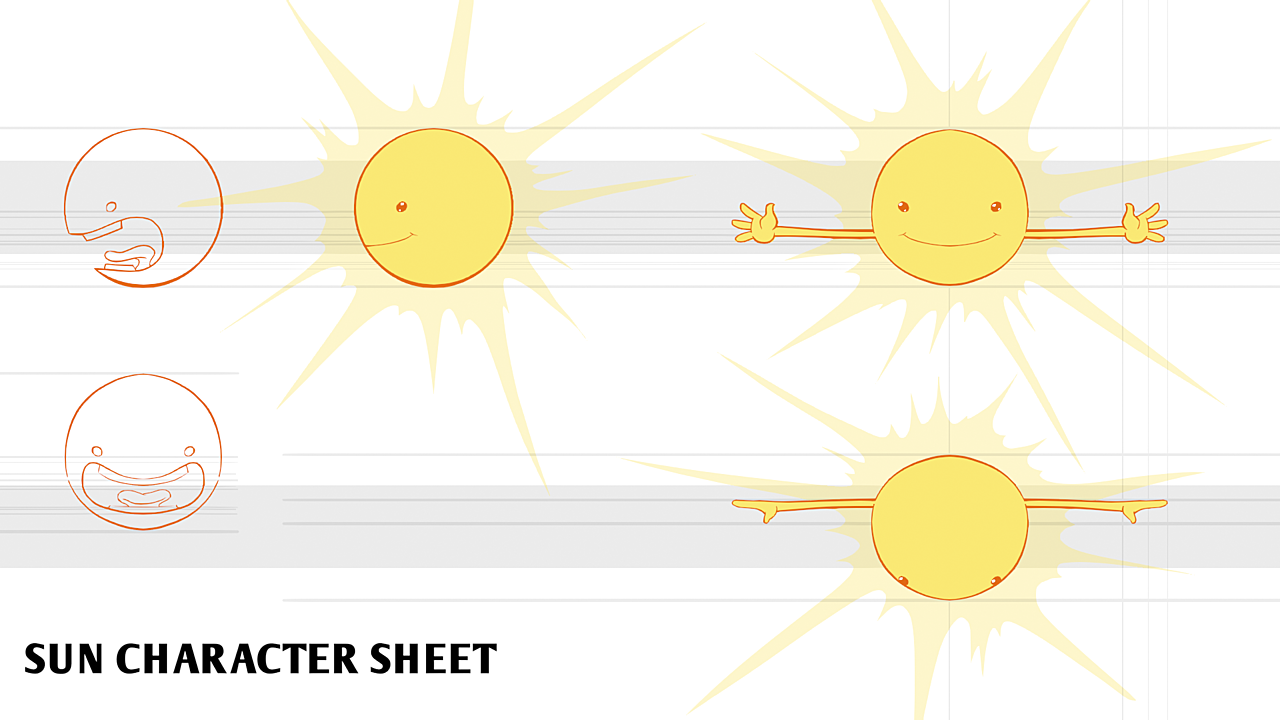 Production pipelines can be incredibly complex, or uncomfortably simple. 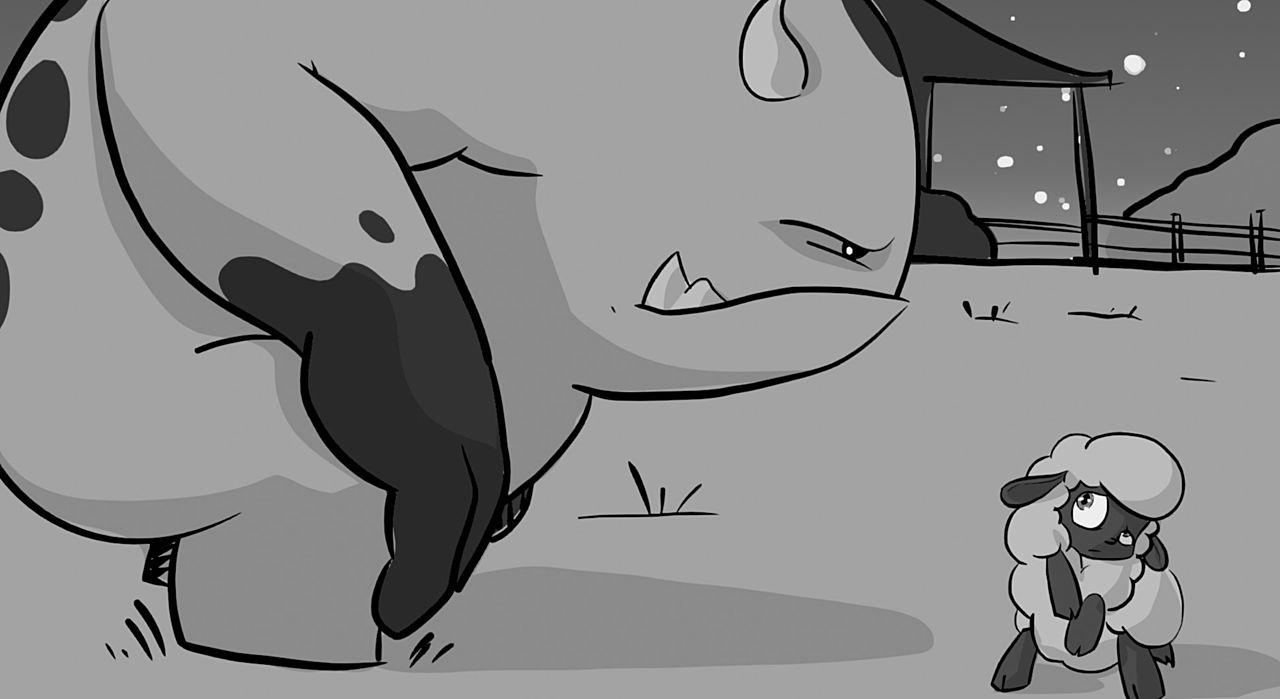 I really don't think there is a single solution that will fit all projects & teams. It comes down to the type of project you're working on, and more importantly the team behind it.

As a relatively small 100% distributed team, we've decided to adopt a middle-of-the-road production pipeline. In our case, the project is rather complex, though the team is rather small. So we'll need less complexity to manage files to avoid file collisions, though will require assistance to manage all the tasks ahead of us.

Thanks to the help of http://orangeturbine.com, their input and consultation were crucial for helping arrive at a functional pipeline that worked for us.

The tools and software we're using for Eat Sheep

Below are the primary tools we're using for the Eat Sheep film. Understanding there may be an add-on or open-source option that may slide into the production.

Be cautious when choosing which software to integrate into your pipeline. Ask yourself, "What work (read: time) is required from myself and the team to keep this software effective for our project?"

Basecamp is being used for high-level project communication: updates and team discussions. Think of this as e-mail. It helps keep discussions open + async. We're already using Basecamp for CG Cookie, so it just made sense to retain it.

ftrack is where our task/project management, communication, and reviews happen. Admittedly this has been the largest learning curve for myself and the team. I feel the value of this tool will really shine once we get further down the pipeline.

Dropbox is the keeper of our files. We debated heavily adopting an SVN server, though in the end opted for the tool that all of us were already using, and it just worked in the background. Dropbox is not great at diff'n files or detecting collisions so we've worked out a workflow that should mitigate this with our handful of artists.

Inside the asset's model folder there is a master file character_name.blend and a ver (versions) folder. Artists work out of the ver folder adding iterations character_name_01, character_name_02, etc.. When they're ready to "check-in" a file, they simply save as/overwrite the master file.

In the abundance of caution, Jon Denning our technical director has set up a daily automatic backup system of our Dropbox folder on his home remote system. Think we're being paranoid, be sure to read how Toy Story 2 was almost completely deleted.

Beyond software, we felt it was important to establish conventions. Things we agree on as a team that will mitigate confusion down the road. While it may feel like everyone is thinking the same thing, it's good to write it down.

Naming conventions and our folder structures

We've established the lowercase_and_underscore convention for files. For e.g. Our hero character Melvin is named, ch_monster_melvin.

Below is a sample snippet of where our Monster Melvin resides.

We initially ran into a roadblock on the shot organization.

It's not a perfect solution.

The thing I'm learning the most is pre-production tends to be a bit chaotic. While boards are being created, we're building assets we're confident simply need to be created: illustrated, modeled, and rigged.

I'm still searching for talent to fill key roles that will further solidify our schedule and pipeline.

While not perfect, it's a fun process. Collaborating with so many other people to make something together: solving technical challenges and creating something for others to enjoy is highly rewarding.

More as I have it. Happy creating!